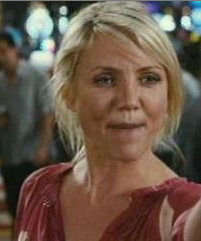 You’re probably wondering why I’m reviewing such film, so I’ll just answer you, I don’t know. My parents were watching it on t.v., so I decided to join them and then remembered how bad this film is, sure its got Galifianakis and Lake Bell you could say, but its still a simple romantic comedy cash-grab guilty of bringing the rom-com’s reputation to where it is now. Not funny and over-acting, What Happens in Vegas is undoubtedly a bad movie, so I’ll just stop talking about it to not waste your time any further, classify it as a failure and grade it at a 28 out of 100.